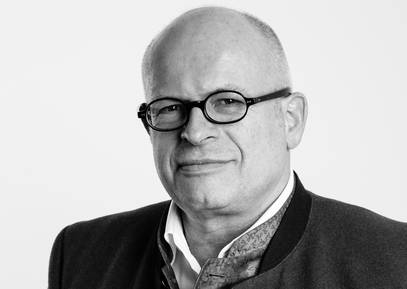 1) Interest rates are very low which warm up the real estate markets. The prices in residential Germany, especially in big cities like Berlin, Hamburg, Munich or Stuttgart, are very high. Is there a bubble forming which will explode as soon as the interest rates begin to rise again?

In light of the phase of high prices on the residential property market, real estate investors are increasingly focusing on B and C locations, conurbations outside the major cities, and formerly niche products such as student housing. Here, too, the micro-location is what matters most. Factors such as regional demographic development, migration, infrastructure and the environment of the properties play a major role. This means that investors whose investments have an adequate risk-return-ratio will only have to accept minor price corrections in the event of a potential rise in interest rates.

2) There is a boom in the German residential sector. Which investors should invest indirect and which direct? Where are the sweet spots?

Student housing has become something of a sweet spot for institutional investors. There are several reasons for this: Stable income levels and, in particular, extremely high occupancy rates are guaranteed thanks to the continued dramatic shortage of student housing and the largely long-term nature of the rental agreements. Student housing investments are also relatively independent of economic cycles, benefiting in particular from rising student numbers. With attractive yields that are slightly in excess of those offered by traditional residential properties, this makes student housing an interesting portfolio diversification option for institutional and semi-professional investors in particular.

3) Which is the best strategy regarding residential in not so popular areas? How can the risk be managed?

We only invest in Germany's five largest cities and in university cities in Western Germany where the proportion of single-person households is at least 50 percent. We do not invest in student cities in Eastern Germany, for example, because rents in these markets are low. Structurally underdeveloped regions mainly attract investment from family offices and investors with good local networks who can outperform the market thanks to their familiarity with it.

4) How do you see the future of the German student housing market? What makes the asset class residential so interesting?

Student housing remains an interesting growth market that continues to offer significant development potential. In addition to rising numbers of students from Germany, more and more foreign students are being attracted to German universities and colleges. Student unions still have a very low level of coverage. The result is a sustained high level of demand, particularly in the strained housing markets of the major cities and growth regions. At the same time, target groups like young professionals, apprentices and trainees are also looking for micro-apartments. There is still a great deal of potential in this area. As such, it comes as no surprise that ever more players are flooding the market with new products.

5) How will the German Young & Student housing market develop in the next 12 months?

Demand for student housing will continue to rise, and not only as a result of the growth in student numbers. Single people are increasingly also looking for micro-apartments, and this trend is becoming more and more evident. Driven by an extremely high level of demand from single-person households, major cities and university cities with growing populations are set to see a shortage of student housing and micro-apartments across all price segments for years to come. This has attracted the attention of many investors. However, it remains difficult to estimate how many of the projects that have been announced will actually be realised.

6) The demographic change in Germany is indisputable – Which challenges are coming up for the student housing sector?

Demographic change is currently being outweighed by the growing number of single-person households and the steady rise in the number of foreign students. As such, choosing the right investment location is particularly relevant from our perspective. For operators and developers, it is increasingly important to develop and realise the right products for the respective target groups. This means that clear business models, target group-appropriate housing products, sound operator concepts, local market expertise, professional marketing, a clearly positioned and desirable brand and, in particular, active community management are vital factors in ensuring success. Competition for one-room and two-room apartments among students, young professionals and commuters will generally continue to rise, as will demand for small-scale, well-located, fully furnished properties – across all price segments, but not at every location.

7) Terrorism, instabilities, mass migration…Which has the biggest impact on the student housing market and what should players keep an eye on?

The Europe of open borders and the lack of bureaucracy when it comes to studying abroad is a key factor in the student housing industry. In 2014, the number of foreign students in Germany broke the 300,000 barrier for the first time. The aim of the federal and state governments is for around 350,000 international students to be studying in Germany by 2020. As such, pursuing the British approach, where the Brexit decision will presumably lead to higher barriers for foreign students, would be fatal. But I expect the United Kingdom to remain the exception rather than the rule in this respect.

8) You have been part of GRI many times. What’s in it for you?

I appreciate the exchange of professional expertise in the individual discussion forums, which takes place at an extremely high level. The GRI meetings are also an excellent opportunity to maintain and expand one's own network. 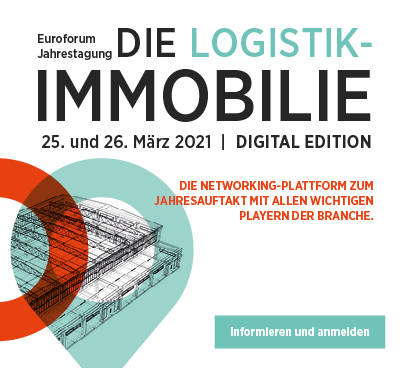